A new era in back bar cooling

Intense focus upon operating costs:
Bar operating costs have risen relentlessly and as a result, it has become more important than ever to reduce overheads wherever possible. Staycold has taken up the challenge, not only to ensure a competitive initial purchase price for the appliance but also to drive down its whole life cost, especially its energy consumption and maintenance expenses.

Ground breaking research:
Staycold has led the way since 2003 when it became the first display cooler manufacturer to be listed on the UK’s Energy Technology List.  Since then, the progress has been unrelenting and today, models from the new Rhino back bar range have been rated independently by the Carbon Trust* as having the lowest energy consumption as well as being in the top performance category. This accreditation has also been further endorsed at EU level.

Lowest Energy Cost:
The savings are significant and substantial. Data audited by The Carbon Trust shows that the difference between the most and least efficient products within the 2 door back bar cooler category is a massive £147 per year in running costs alone.**  Over 5 years that’s a difference of £735, which will increase if energy costs continue to rise. 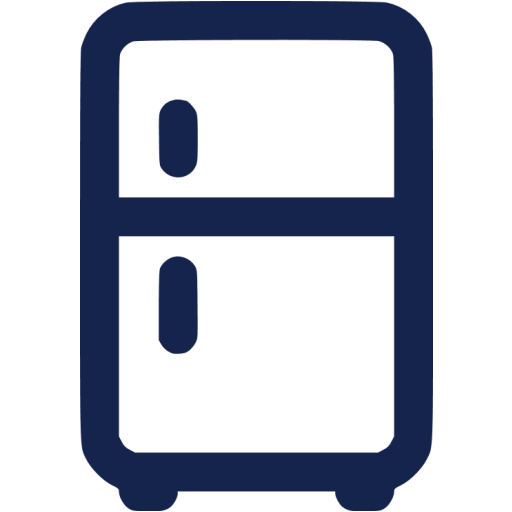 Traditional fluorescent tubes typically last only 18 months whereas an LED strip may last 5 years or more, the light output fading over time. Old style fluoro tubes are also classed as hazardous waste, whereas an LED array is most likely only to need recycling at the cabinet's end of life. LED also emits less heat into the cold space and therefore the compressor does not have to work as hard to fight against the heat load from the lighting.

The new low energy fans from German brand leader EBM are rated to last almost twice as long as the old technology variants. Given that there is a minimum of two fans per cooler, this could save the cost of two replacements over a 5 year time period which is an estimated saving of over £200 at current prices. The new fans also produce less heat and so the compressor does not have to work as hard to overcome the heat load.

The special thermo glass provides insulation similar to triple glazing which means less stress upon the compressor which feeds into a longer potential lifetime.

A blocked condenser like the one shown will increase the running cost of the cabinet by as much as 30% and will shorten the life of the compressor. Wider spaced fins allow most of the dust to blow through, reducing service intervals and increasing product lifetime. It's always good practice to clean the condenser but Stay-Clean™ allows the service interval frequency to be extended.
Previous
Next

Longer lifetime and reduced heat in the cabinet so less work for refrigeration unit.

Provides the insulation value of triple glazing and reduces the potential for condensation.

For accurate temperatures and controlled defrosting. 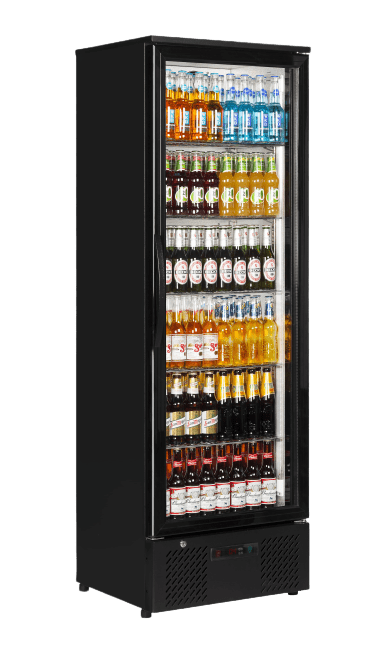 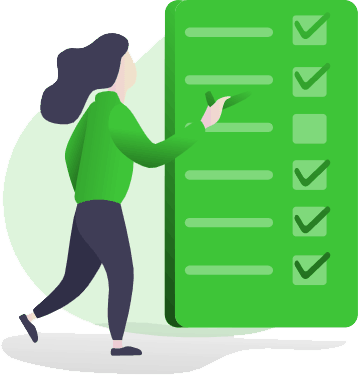 Please complete our enquiry form below and we’ll call you back to discuss your requirements. 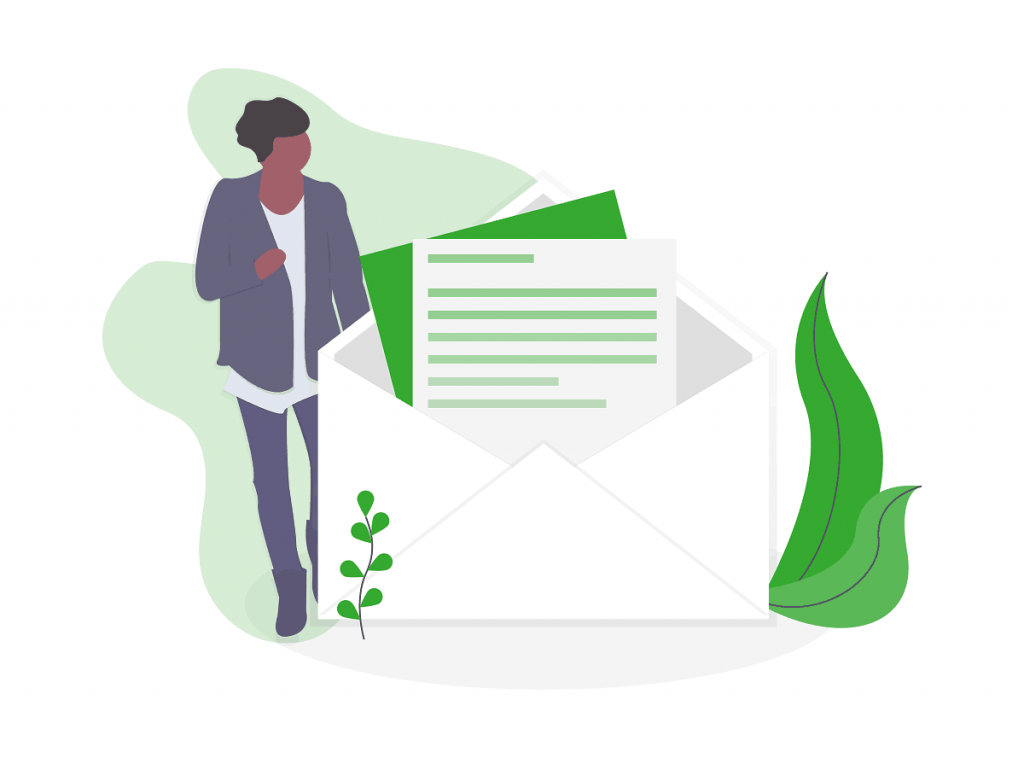